What is Hook & Loop? 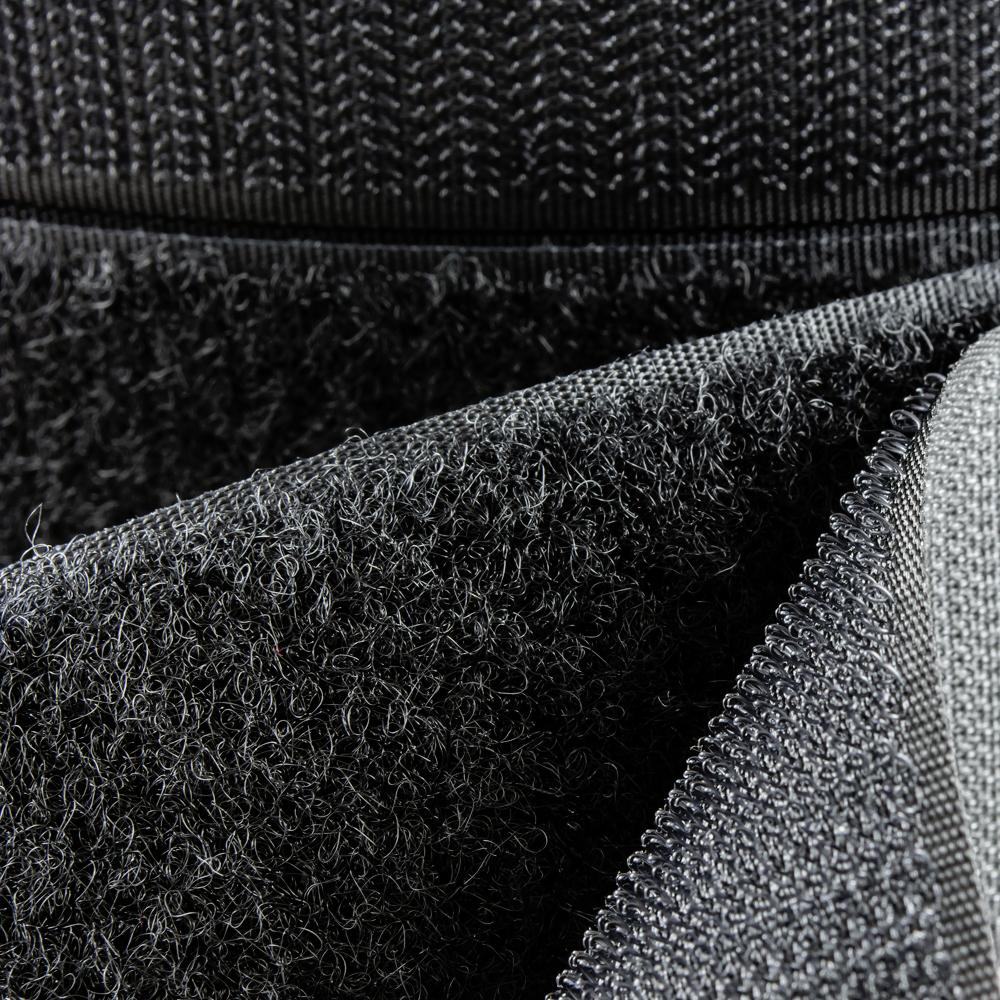 Hook and loop is a product better known by the term Velcro®. Velcro® is actually the name of the company that first designed and created these fasteners. The product name is hook and loop, and it has an interesting history.

George de Mestral developed the idea in the 1940s. After a hunting trip, he studied the burrs that stuck to his clothing and noticed tiny hooks that latched onto the loops in fabric and other surfaces. De Mestral imagined making a fastener from two pieces of material, using hooks on one piece and loops on another.

He experimented with cotton fibers but eventually decided to use nylon because it didn't degrade, and its threads could be made in various thicknesses. After numerous trials, and also developing a way to mechanize production, de Mestral received a patent for his design in 1955 and began production under the Velcro® brand. The actual name Velcro® is derived from the French words for velvet and hook: velours and crochet.

De Mestral soon obtained patents in several countries and began international production. The original patent expired in 1978, which opened the door for other companies to produce hook and loop products.  Some exist under trademarked names, such as DuraGrip®.

Hook and loop material is extremely versatile and has many applications. It comes in different grip strengths to accommodate specific needs, however, the strongest hook and loop tends to have the shortest lifespan. Most combinations maintain a balance of strength and reusability, or cycle life. Hook and loop material is available in a variety of widths and is sold in several formats including by the continuous roll, rolls of round circles referred to as coins, or by the yard, as in Velcro® brand Wide Loop

Pressure sensitive adhesive backed hook and loop, also known as peel and stick, comes with adhesive backing and allows the material to expand its usefulness in places where sewing isn't ideal or possible. These adhesives, most commonly rubber based or acrylic based, have different bonding strengths. They bond better with some surfaces, or substrates, than with others and they also withstand a variety of temperature and humidity conditions. What works in the home or office may not be what works best outdoors.

Flame retardant hook and loop has uses in gear for first responders. The Velcro® brand Hi-Garde® hook and loop withstands temperatures up to 800 degrees Fahrenheit. Velcro® brand Velstretch® loop is stretchable for a variety of applications including orthopedics. Velcro® brand One-Wrap® material has hook on one side and loop on the other, allowing it to wrap around and fasten to itself, ideal for cable management.

The military also uses hook and loop as a fastener on uniforms, NASA takes a special form into space to hold instruments in place, and the auto and marine industries use it to install features on cars and boats. Other uses include pet collars, educational materials, and sports gear.

The material can also be visually pleasing with DuraGrip® brand colors. Teachers, crafts makers, artists and anyone wishing to differentiate similar applications should all make use of hook and loop colors. New uses for this adaptable material continually appear and are limited only by imagination.