The store will not work correctly in the case when cookies are disabled.
Menu
There is a misconception about what the VELCRO ® brand is exactly. Is it the name of the company or the product? Did NASA invent VELCRO ® brand hook and loop? And if not, where did such a remarkable product come from? There are a lot of different questions that pop up when it comes to the clever and ingenious material. Here's a little bit on the history of VELCRO® Brand, as well as a few VELCRO® Brand facts you may not have known about the hook and loop product. 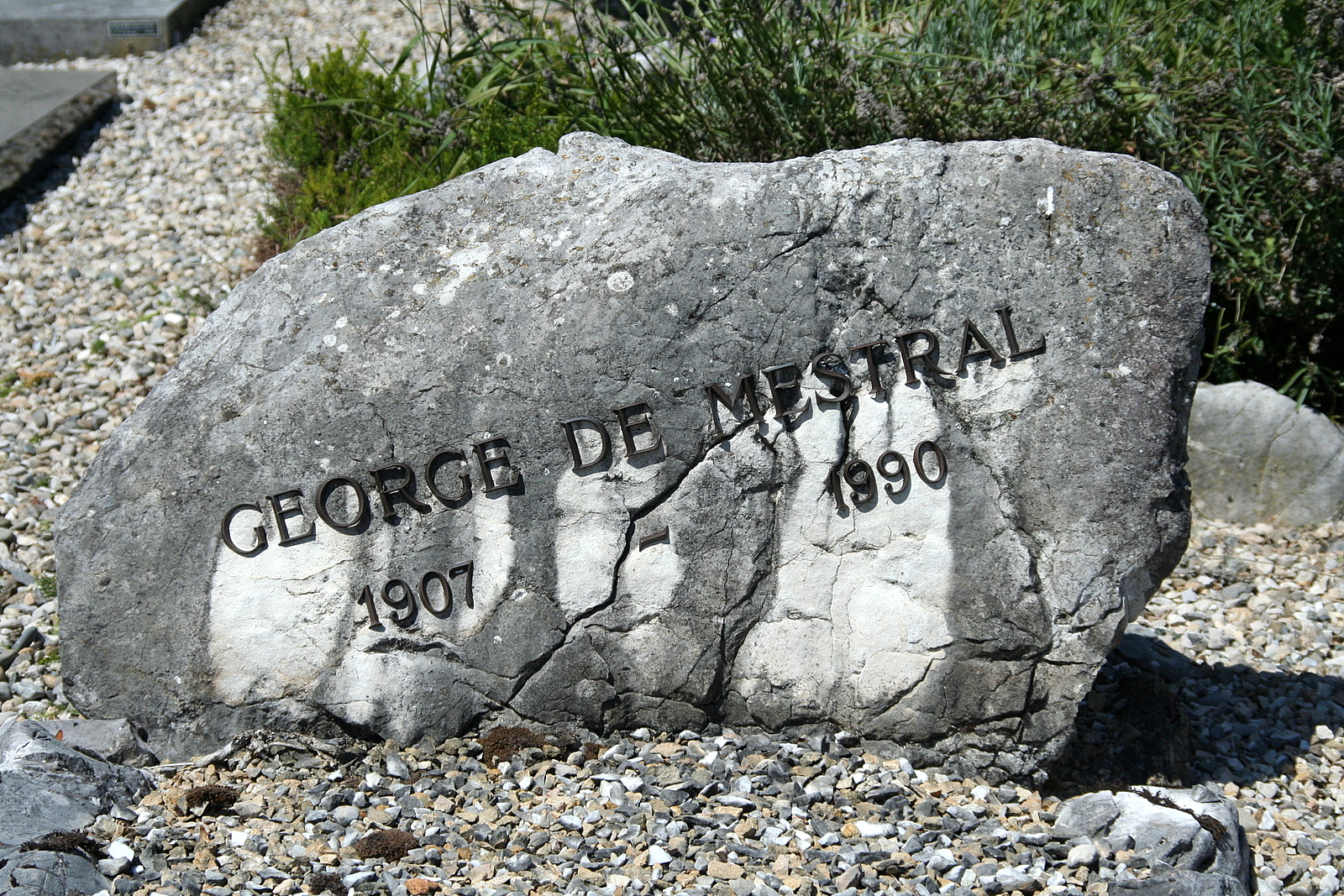 "The Grave of George De Mestral


What is the VELCRO ® Brand?

Similar to Kleenex or LEGO, the word VELCRO® is actually a brand name and trademark. The product commonly thought of as "velcro" is actually called "hook and loop". Hook and loop was first created by a Swiss Electrical Engineer named George de Mestral in 1941 and the brand name VELCRO® actually comes from the mash-up of two words: "velour" and "crochet" (loop and hook). As the story goes, he was hiking through the mountains with his dog and noticed how the burrs stuck to his pet's coat. Upon inspection under a microscope, De Mestral noticed the burrs were covered in tiny hooks that snagged onto the many hairs in his dog's coat. It took him 14 years to finally come up with a workable product to manufacture and he patented his invention in 1955.


The VELCRO ® Brand and NASA

Marketing it as a zipperless zipper, hook and loop didn’t really become popular until the 1960’s when NASA found it to be incredibly useful. The space program used it on the space shuttles to hold equipment down and in place during outer space missions in addition to the space suits themselves. From there, the product took off and has been used on everything from shoes to buildings and everything in between.

Unfortunately, in 1978 the patent for De Mestral's invention expired and sold his product to what later became Velcro Companies. Today, Velcro Companies are worldwide with offices in five continents. As a result of the patent's expiration, other manufacturers have been creating hook and loop fasteners now for almost 40 years.

There are tons of variations when it comes to hook and loop fasteners. For instance, the material it is made out of (Nylon, Polyester, Plastics), the style, density and profile of the hooks (Hook 88, Hook 711, Hook 805, MVA8), whether the loop is woven or knit, whether the product has adhesive backing or not, there are thousands and thousands of possible combinations. There are fasteners made of steel, coated in silver, fire retardant options, and elastic/stretchable options.

George de Mestral passed away in 1990, but his legacy lives on through Velcro Companies. While he may have created and patented hook and loop, this wasn’t his only invention. It was, however, his legacy. After his death, he was admitted into Inventors Hall of Fame in 1999 for this invention that has become a household fixture. Who would have thought by studying nature, a person would come up with something so remarkable? It makes us wonder what else we can create with the right inspiration.
Categories: Hook and Loop Information
Tags: Velcro