TV Props Made from Hook and Loop 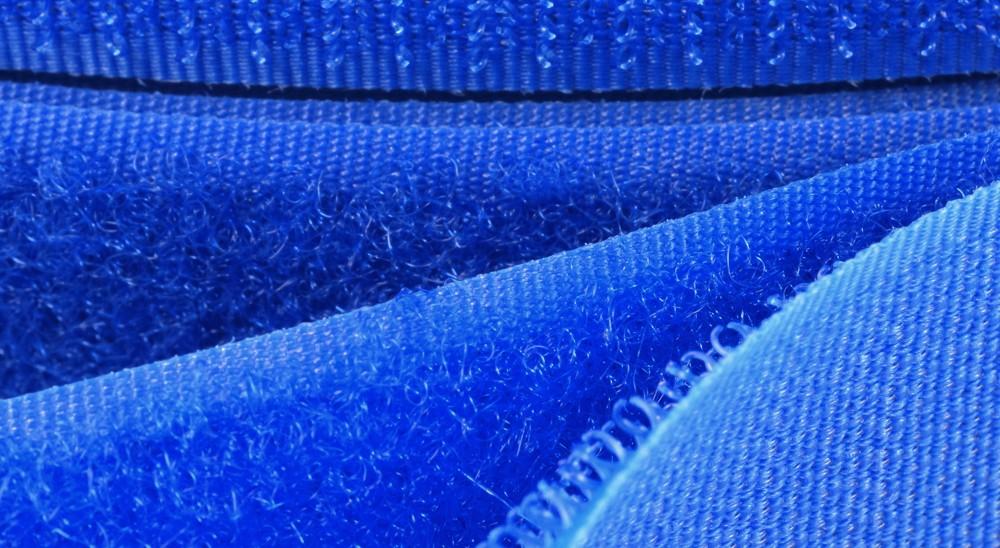 In 1955, Swiss engineer George de Mestral patented the hook and loop fastener which came to be known as VELCRO®, or hook and loop fasteners. During the Apollo program, NASA saw this fastener as a way to secure a number of items in zero gravity conditions. It became an integral addition to the moon flights and helped to fasten the astronauts’ space boots and gloves. Is it any wonder that it would go on to be employed to construct props for TV sci-fi shows?

Lost in Space (1964 to 1968) followed the adventures of a space-age Swiss Family Robinson and notably used hook and loop on The Robot, an integral cast member and foil to the series’ villain. The Robot was actually a suit created to fit around an actor and held together with hook and loop.

The original Star Trek (1966 to 1969) utilized hook and loop on some of the best known props in the franchise including the original communicator prop (as in the “beam me up Scotty” communicator) and for the original pistol phasers, carried by the Enterprise security team and attached to the actors’ costumes.

TV cult classic Space 1999 (1975-1977) starred the husband-and-wife acting team of Martin Landau and Barbara Bain. The British sci-fi series, which aired in the U.S., followed a team of astronauts who toured the universe in space suits using hook and loop on the helmet rings around the base of the neck and on patches on the back of the costumes to accommodate the cast members’ backpacks.

Buck Rogers in the 25th Century (1979-1981) couldn’t have travelled the galaxy without hook and loop, which was used in the collars designed to fit over the characters’ space and jump suits. It was also used to create costumes such as the Draconian Armor.

More recently, the reboot of Battlestar Gallactica (2004-2009) used hook and loop on cast members’ utility belts as well as on patches on gear carried by characters like Sharon Valerii, an undercover Cylon.

One of the most famous demonstrations of VELCRO® Brand hook and loop fasteners happened on a TV show in a class by itself. Though not falling into the genre of science fiction, The David Letterman Show (1982-2015) featured a demonstration of the fastener’s industrial strength. The skit, Fun with Velcro, starred Dave and an executive from the Velcro companies. The product's holding power was demonstrated when David, modeling a suit covered in the hook side, jumped onto a trampoline and bounced onto a wall covered with the loop side and getting stuck.