The store will not work correctly in the case when cookies are disabled.
Menu
Santa Claus probably has plenty of uses for hook and loop. With Christmas here, we wanted to investigate how Santa might use some of our products to help him on his midnight run. Whether it’s on his suit, his sack of toys, or his sleigh, Santa has plenty of uses for the sturdy and convenient fasteners. 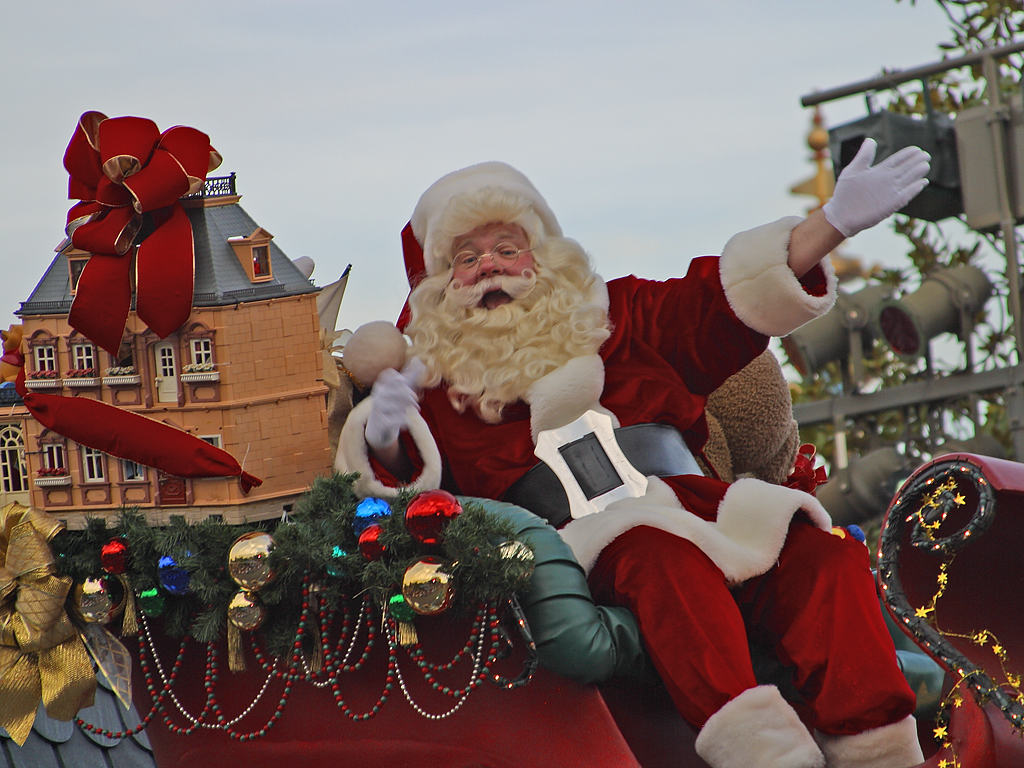 He may want to consider swapping out his big black belt with its gold buckle for a hook and loop strap. It would make it easier to adjust his pants after all those glasses of milk and cookies! We could even imprint it with a logo! He’d just have to pick one out…

Santa could also use some hook and loop to fasten his coat to make it easier for him to take off quickly when he needs to squeeze down a particularly small chimney or when he gets to the warmer climates. His boots could be fastened with hook and loop instead of laces because let’s face it, shoes are hard to tie when you have a belly that shakes like a bowl full of jelly!


Santa & His Sack of Toys

Everyone knows Santa could have more time to deliver presents if his sack of toys fastened with hook and loop instead of having to tie and untie the rope on his old one! In fact, with the world population now over 7 billion people, I bet he’s already made the switch!

Every year Santa inevitably comes across a winter storm while delivering toys to all the good girls and boys. This isn’t Santa’s first rodeo. He keeps his seat cushions secured with Velcro&#174; brand hook and loop fasteners. If you ask the Head Elf in Santa’s Sleigh Shop, you’ll find out they use tons of Velcro&#174; brand fasteners to install and repair the sleigh’s dashboard so Santa always knows where he’s going. Santa also keeps a spare roll of Velcro&#174; brand One-Wrap&#174; in his sleigh to help with any unforeseen emergencies.

Santa’s reindeer are the most important part of his midnight travels. Jolly old St. Nick sure could use some hook and loop to secure the harnesses on all of his reindeer or to strap blankets or coats on them to keep them warm.

Only the elves and Mrs. Claus know just how much hook and loop Santa uses, but if you're asking us, there's plenty of ways for him to use it!
Categories: Hook and Loop Uses
Tags: Velcro straps One Wrap