The store will not work correctly in the case when cookies are disabled.
Menu
Biomimicry is when science copies nature to design new products. That may be too blunt. It's more like using nature to inspire new ideas and re-purpose natural attributes to create solutions. For instance, George de Mestral created VELCRO® Brand hook and loop fasteners after mimicking his design after the cockle burr. The burrs got caught in his dog's fur during a hike. 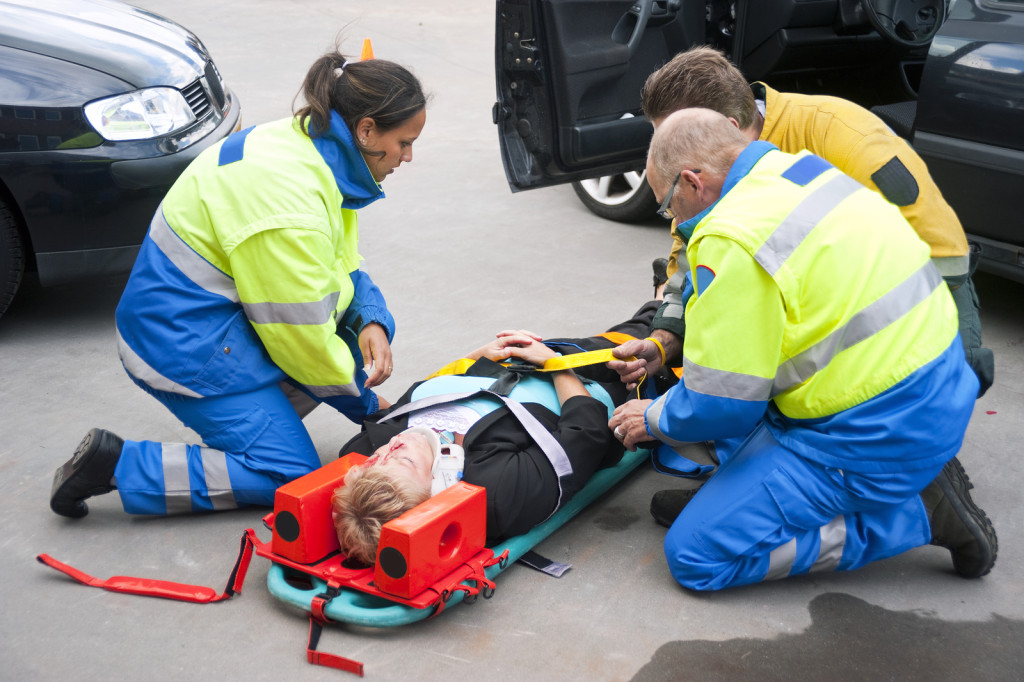 Since VELCRO® Brand hook and loop fasteners became almost universally used in the '80's, the fasteners have managed to stick around decades later by providing a reusable fastening solution in almost every business sector around the world. As such, science has begun looking at the fastener and finding creative ways to design solutions based off of the hook and loop design. Here are some of those examples.

This biodegradable scaffold allows strips of beating heart tissue to snap together "like Velcro", solving a couple of the biggest problems when it comes to repairing damaged organs. Those issues include getting the cells into their proper alignment and getting them to stack together for various applications.

Hydrogels are made of linked chains of hydrophilic polymer molecules and can act as a targeted drug delivery system for stomach ulcers as well as repair themselves or act as sutures if the stomach is damaged. The hydrogels attach and detach based on pH levels within the body. They're described as "kind of like Velcro at the molecular level."

A team at Berkeley Labs created a new material that can be programmed to identify an endless variety of molecules including viruses and toxins. The material is described as "tiny sheets of Velcro" just 100 nanometers across. These nanosheets are a long way from real life implementation, but it's another exciting way that hook and loop fasteners are inspiring scientists to solve some big problems.

At UCLA, a group of scientists have used what they call NanoVelcro to capture cancerous tumor cells. These are cancer cells that break away from tumors and travel in the blood, looking for places in the body to start growing new tumors called metastases. By capturing these cells, doctors could detect and analyze the cancer to individually tailor treatment for each patient. The device is called the NanoVelcro Chip and contains nanowires that are 1,000 times thinner than a human hair. These nanowires are coated with antibodies to recognize tumor cells. As the cells travel through the bloodstream, the chip's wires collect these tumor cells which "stick to the nanowires like Velcro."

These are just some of the applications scientists are finding to solve a variety of health issues, all of which are at least partially inspired by hook and loop fasteners. When George de Mestral created VELCRO® Brand hook and loop fasteners, it's doubtful he had any idea just how vast and diverse the reach of this sticky product would be, to influence so many industries and in so many ways.
Categories: Staying in the Loop