Hook and Loop in the Military 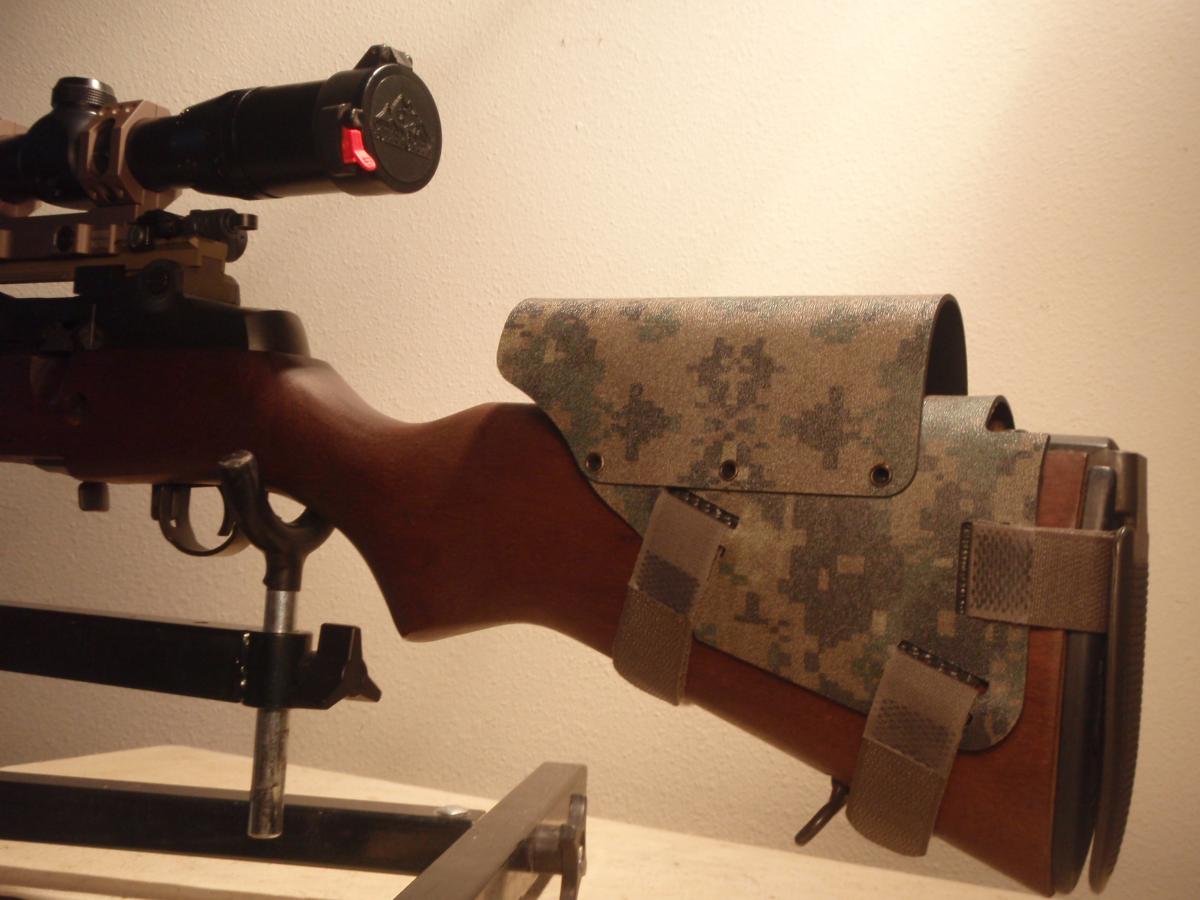 The adaptability and variety of hook and loop is perhaps most evident in its presence in the military industry. A fairly simple concept, hook-and-loop fasteners consist of two pieces. The hook, meaning the rough side, and the loop, or softer side, which is often referred to as "pile" by the military. When the two sides are joined together, the hooks attach to the loops, forming a strong bond that is used to fasten apparel, organize supplies and bundle military equipment and tools.

Velcro® brand hook-and-loop fasteners are made to meet all types and classes of MIL-SPEC AA55126 (Rev. B) issued by the Defense Logistics Agency. The material that meets this requirement is referred to as "Mil Spec," short for Military Specification. This material is available in a wide variety of colors specific to military use, such as foliage green, coyote tan, urban grey, and camouflage. Velcro® brand One-Wrap can be used to cinch, bundle and carry wires, power cables, cargo and many other types of military equipment. Hook-and-loop fasteners are available in sew-on, iron-on, and peel-and-stick applications for use on combat uniforms, pocket patches, name tags, load-bearing equipment, shelters, and ballistics protection. Fire retardant versions are also used extensively by the military.

Polyester hook and loop fasteners are much more resilient to U.V. rays and moisture (as well as an array of chemicals) than the standard nylon hook and loop and are used just as much as nylon by the military. Hook and loop initially garnered little respect or appreciation in the military. Complaints about the noisy fastener spoiling covert ops missions or failing to close properly because of its tendency to collect dirt and debris led the government to consider alternative fastening solutions for military apparel. However, advancements have been made to keep hook-and-loop fasteners prevalent in military use through the development of a silent version, which greatly reduces the ripping sound often associated with hook and loop. Hook-and-loop fasteners have continued to spread throughout a wide array of industries because of their ease of use and innovative applications. The military is just one arena in which hook and loop is used on a daily basis.