The store will not work correctly in the case when cookies are disabled.
Menu
Hook-and-loop fasteners have so many uses that they have even made their way into pop culture. Both in front of the camera and behind it, Hollywood uses hook-and-loop material in numerous ways throughout a production. 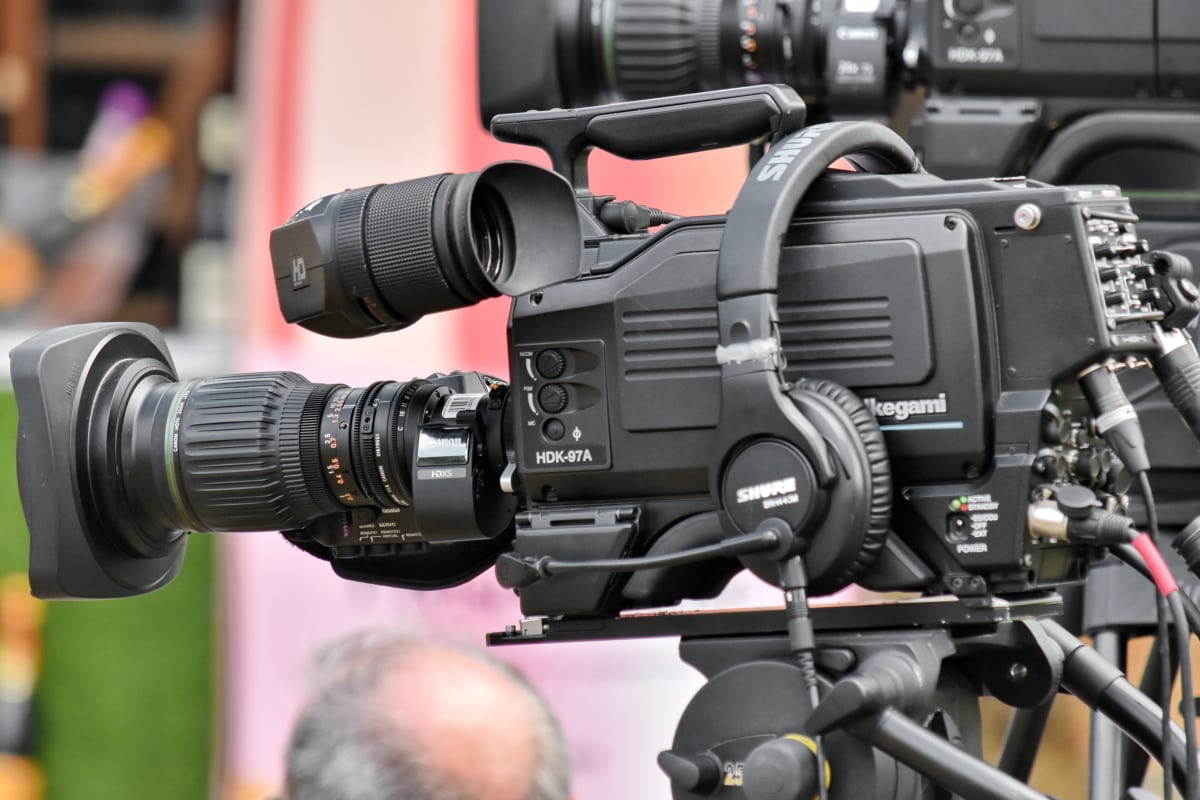 Screenwriters typically use computer software to develop and write scripts, but at times they need to see the progression of scenes on a larger scale. Directors use storyboarding as a way to visualize and prepare scenes with drawings of specific camera angles and of character actions. These assist a director in determining how well a scene flows and whether ideas will work on film. Writing these scene summaries down and attaching some peel-and-stick hook coins to the back means they can easily be attached and reattached to any wall or board with peel-and-stick loop coins. Moving or replacing individual pieces becomes an easy task, and a hook-and-loop board is safer to transport because of its stability.

Big budget productions spend enormous amounts of money on costumes, but in the midst of filming, when problems arise and a quick fix is essential, hook-and-loop fasteners help repair tears or make adjustments, saving the day and keeping a film on schedule. Movies without big costume budgets rely on cost-saving methods from start to finish. Independent film productions don’t have the time or the funds to design and make elaborate costumes. They may even buy off the rack, which makes the need for alterations likely. Hook-and-loop material helps costumers take in or shorten a garment that is too big or too long without investing a lot of time or money.

Hook and loop has played a part in front of the camera as well, ensuring its place in pop culture: